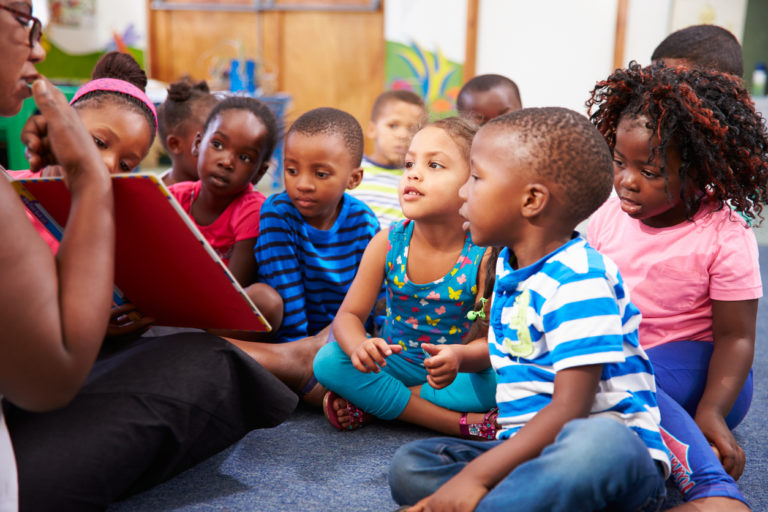 Early Education and the 2018 Midterm Elections

On Tuesday, November 6 U.S. voters will head to the polls to vote in the 2018 midterm elections. For children and families, these elections will play an important role in the future state of preschool, as the governorship is up for grabs in 36 states, which could heavily impact the future of early education policy.

The availability of high-quality preschool programs is greatly influenced by the support states provide. Voters supporting new governors are also voting for the educational leaders they will appoint. Those leaders, in turn, will have an important say about the distribution of resources to state-funded preschool programs. The priorities of each state leader leave the provision of early childhood programs and state-funded preschool potentially in the balance.

In April 2018, the National Institute for Early Education Research (NIEER) released their annual report on the state of preschool in the U.S. The report highlights advancements and successes, including increased preschool enrollment and overall spending and investments. These successes make clear that more states are expanding their preschool programs to reach more children and families. However, NIEER’s findings also show significant disparities among states as much of the U.S. continues to move forward in its efforts to provide high-quality preschool programs to our youngest learners. 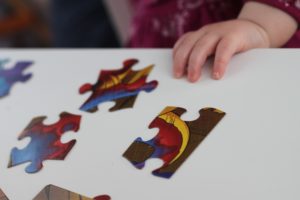 NIEER’s 2018 report revealed that in the 2016-2017 school year, for the first time, state-funded preschool served over 1.5 million children, with a majority of those children (86%) being 4-year olds. In 2016-2017, four states (Florida, Vermont, Oklahoma, and Wisconsin) and the District of Columbia served over 70% of their state’s 4-year olds. Total state spending saw a slight increase of 2% from the previous school year, reaching over $7.6 billion. However per-child spending saw a decrease for the first time since 2014, when adjusted for inflation, suggesting some states may be trying to serve more children without increasing funding proportionately, which has significant implications for program quality.

A range of issues impacting access to high-quality preschool are at stake across the country, including whether to offer and/or expand universal pre-k, methods of funding public pre-k, full vs. half-day programming, extending access to 3-year-olds, and investments in teachers’ professional development.  Many of these governor’s races are very tight. With so much hanging in the balance for expanded access to high quality early education, young children and their families are counting on all of us to get out and vote!

Post-EELI Symposium: What Actions Can You Take? »
« Leading for Equity in Early Learning: Regional Symposium