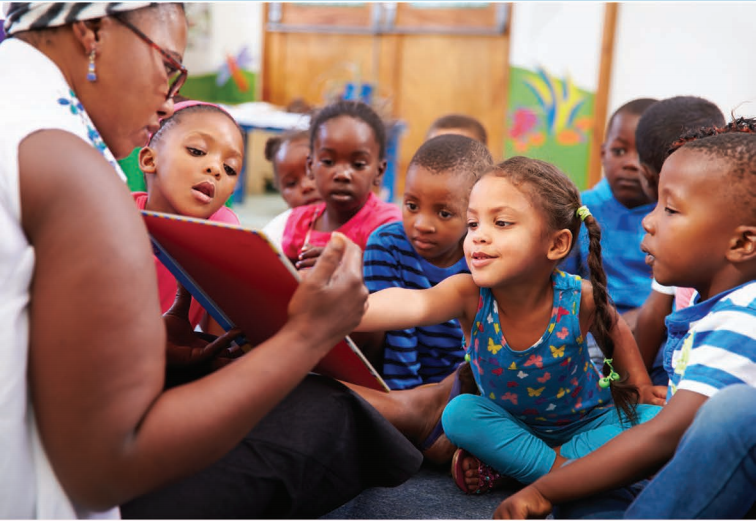 The District of Columbia Office of the State Superintendent of Education (OSSE) recently released its 2016 pre-kindergarten (pre-K) report: “The State of Pre-K in the District of Columbia.” The report, a product of the collaboration between SRC and OSSE, highlights the results of the Pre-K Evaluation that SRC has conducted since 2013.

The results presented this year highlight the gains that DC’s pre-k programs have made in the past three years, and report on a case study of successful programs in all three sectors (public, public charter and community based pre-k programs) of the mixed-delivery model that DC has successfully implemented.

As highlighted in the press release issued by OSSE, the State Superintendent Hanseul Kang says, “The 2016 pre-K report shows that the District is not only serving a greater number of 3- and 4-year-olds, but also has significantly strengthened the quality of programming so that more children in the District are being served by high-quality pre-K programs that support children’s social-emotional development and maximize learning. These are exciting, positive gains, both in terms of access and quality.”

SRC looks forward to continuing to support OSSE Division of Early Learning in efforts to understand and translate the quality of early education for all children in the District of Columbia.